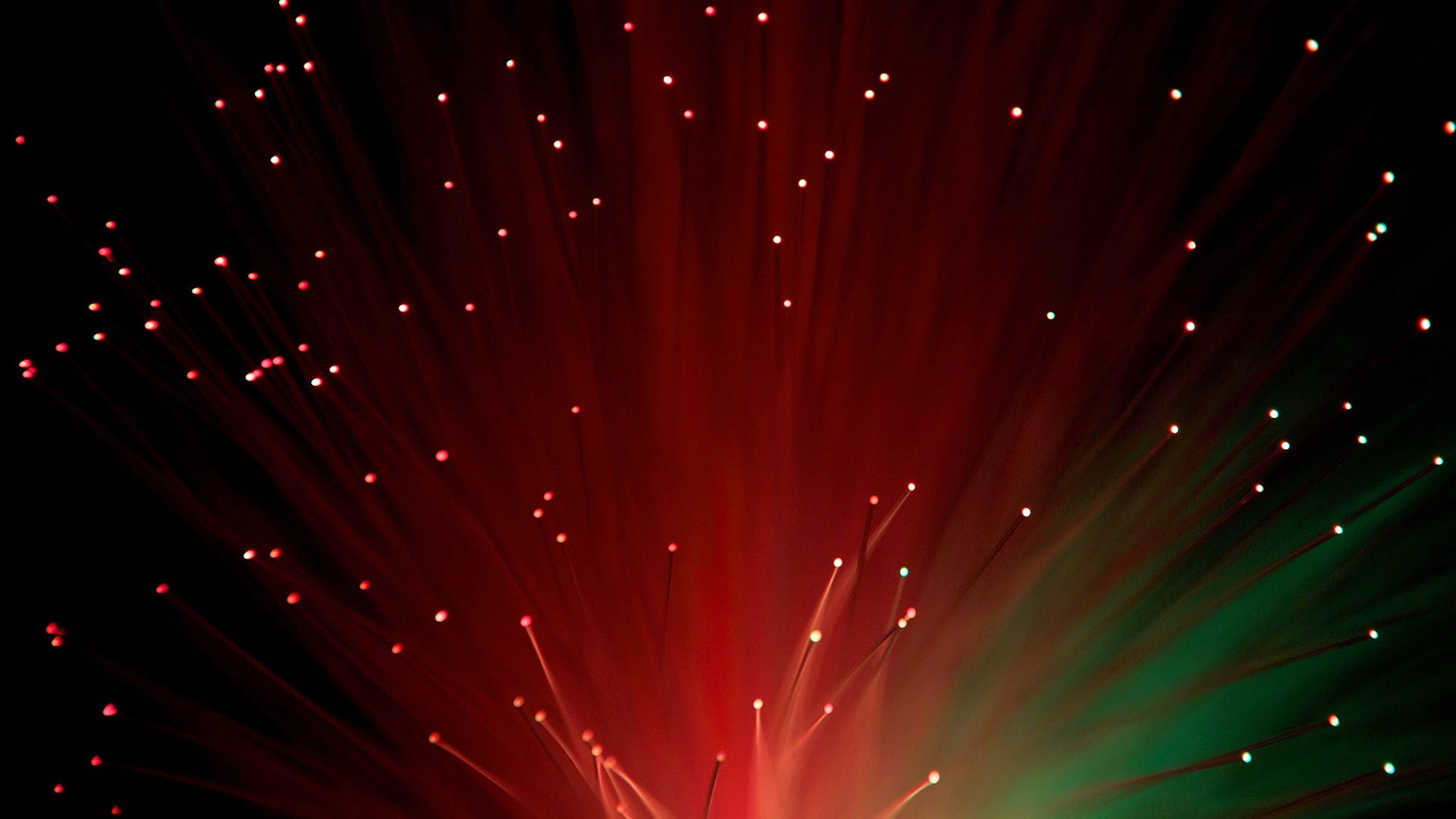 Neo-tribalism is a type of transition where actants define themselves through an actor, but also define themselves by severing carefully selected connections with their network. When considering actor-network theory Latour writes: “Strength does not come from concentration, purity and unity, but from dissemination, heterogeneity and the careful plaiting of weak ties” (Latour, 1996, p.4). This becomes a problematic assertion for neo-tribal tactics but even more so for the connectivity of the autonomous actor, who instead of being a “plaiting of weak ties” would be a total propagation. Propagation by its nature adds concentration, purity and unity to a nebulous network. As a concept for post-subcultural theory and neo-tribalism, propagation would be the linear progression in terms of moving post-subculturally. What perhaps separates neo-tribalism from the design and development of something more isolated, is that tribalism never suggests a total rejection of the parent culture. In some ways it suggests a more competitive remix of that culture and a development of the parent culture while simultaneously rejecting failed connections.