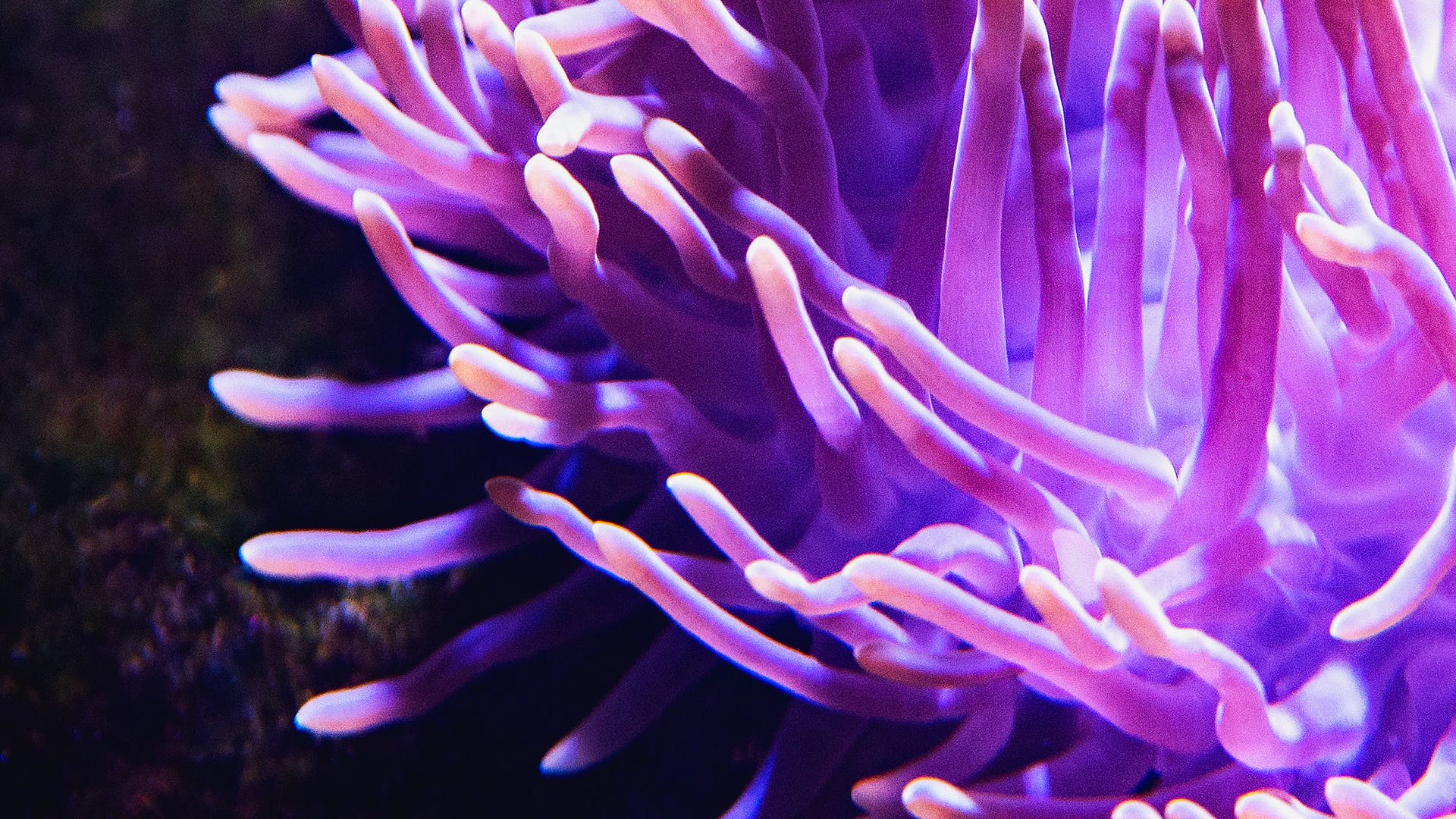 As an actor develops and moves away from initial actants, its connections begin to change. When we look within an already developed actor, and at its more active participants, they develop different amounts of agency. This agency typically forms as a hierarchical structure, where some participant’s have more control than others. With the emergence of neo-tribalism, we can see independent actors developing entirely new organisational structures, structures which better facilitate neo-tribal productivity. Latour goes further to suggest that all entities: “can be understood as “choices” or “selection” of finer and finer embranchements going from abstract structure -actants- to concrete ones -actors” (Latour, 1996, p.8). The present study would argue that through the evolution of society, from tribal actors to global actors, further embranchements now emerge as neo-tribal actors. There is a distinction to be made by the relative level of an actor’s decisive dis-connectivity, where the neo-tribal actor would typically sever ties with un-synergetic organisations. It would remain an active node in its network—arguably a more active node post-severance—yet to sever ties completely creates a propagated autonomous actor, or a commune-like organisation. The social commune takes the culture of the parent stock and re-develops as an autonomous closed network—arguably a less active node post-severance because its energy is restrained by its own closed network.