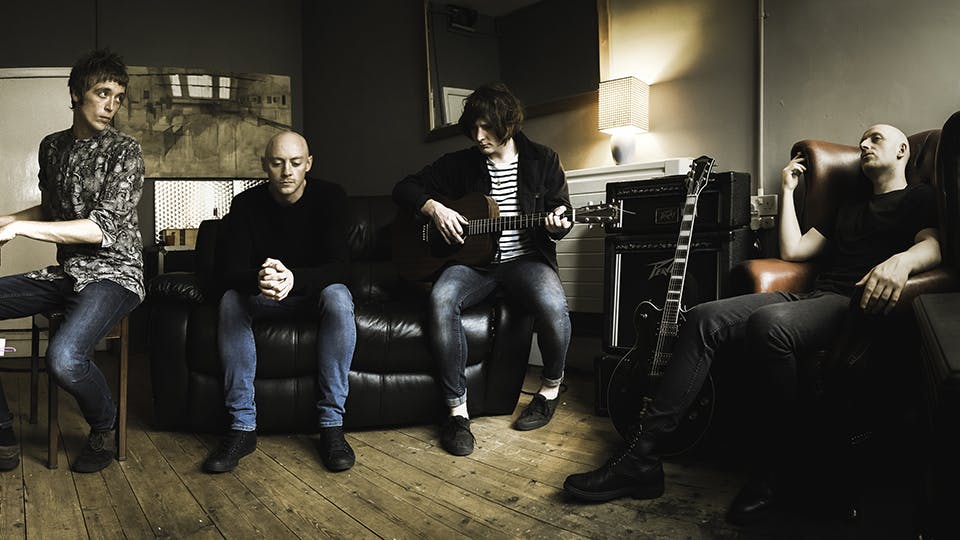 While usually having more agency regarding the label’s direction, the label’s primary organisers are also reliant on the productions of these micro-actors. This positions the label’s organisers as post-producers of its micro-actors productions and makes their primary role to act as filters, mediating the culture of the organisation, before disseminating its information into the network for further consumption. For a neo-tribal organisation like an independent record label, micro-actors have a unique amount of influence upon the rest of the network. Usually control within an organisation is top down, but within the independent label the producers retain the most significance, as access points for consumers but also as the architects of the labels future network.