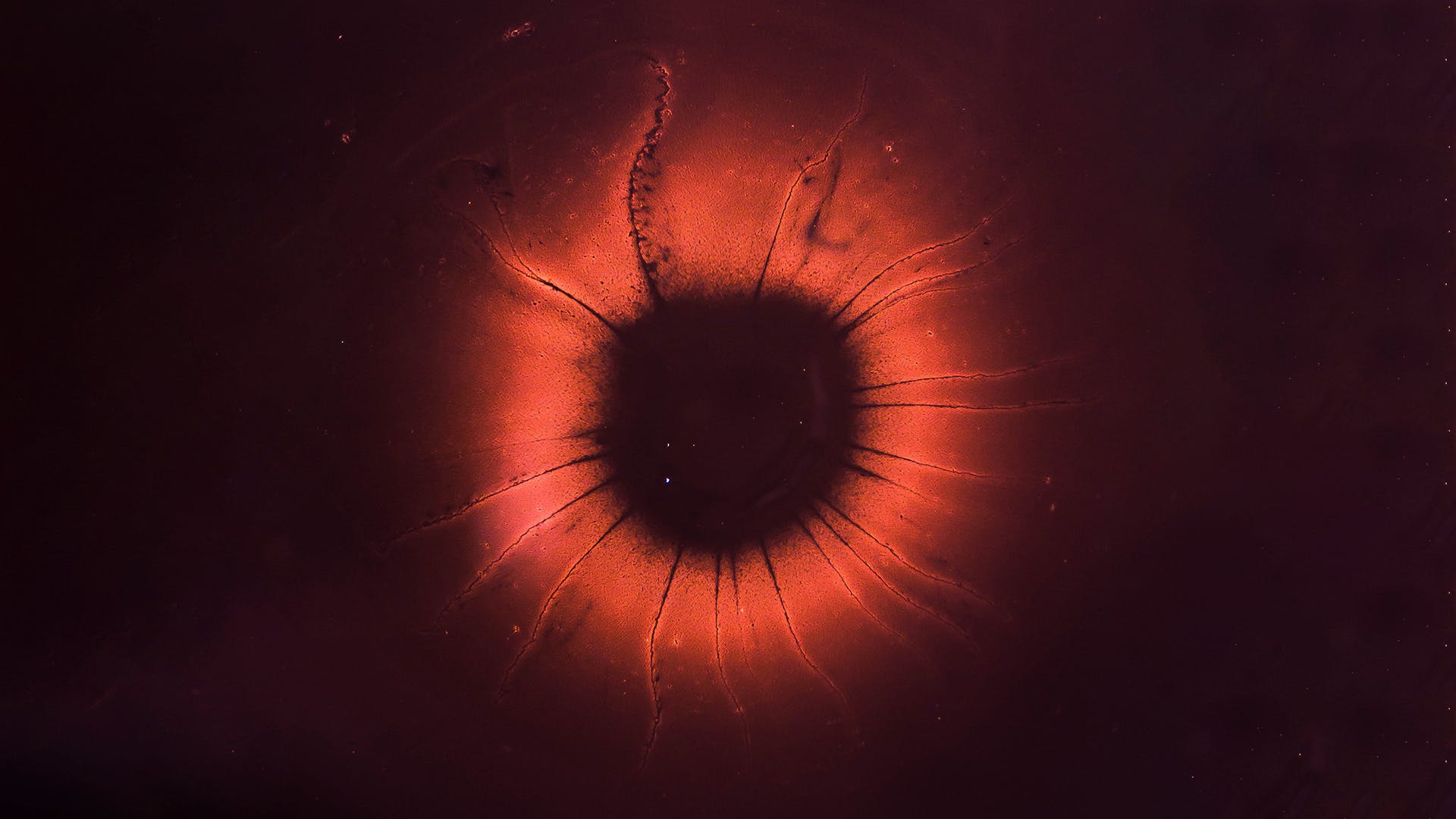 In order to maintain neo-tribalism as an ideology, it is crucial that participant’s roles appear to hold no more significance than any other’s. For the organisers, their roles are equally weighted with responsibility, except the organisers who create the most movement often condition themselves into a role of supporting others, and in turn tribally assert themselves as leaders. For Sunbird Records the labels development is cultivated by three organisational components, each with access to all the channels of communications, streaming services, bank accounts and social media platforms. They also have the most contact with the label’s other sectors and in effect control the label’s modes of dissemination. They also shape the label as a network, making and severing connections, hoping to design the strongest possible actor for its micro-actors and actants. For Sunbird Records neo-tribalism is utilised to develop meaning out of a post-globalised network.