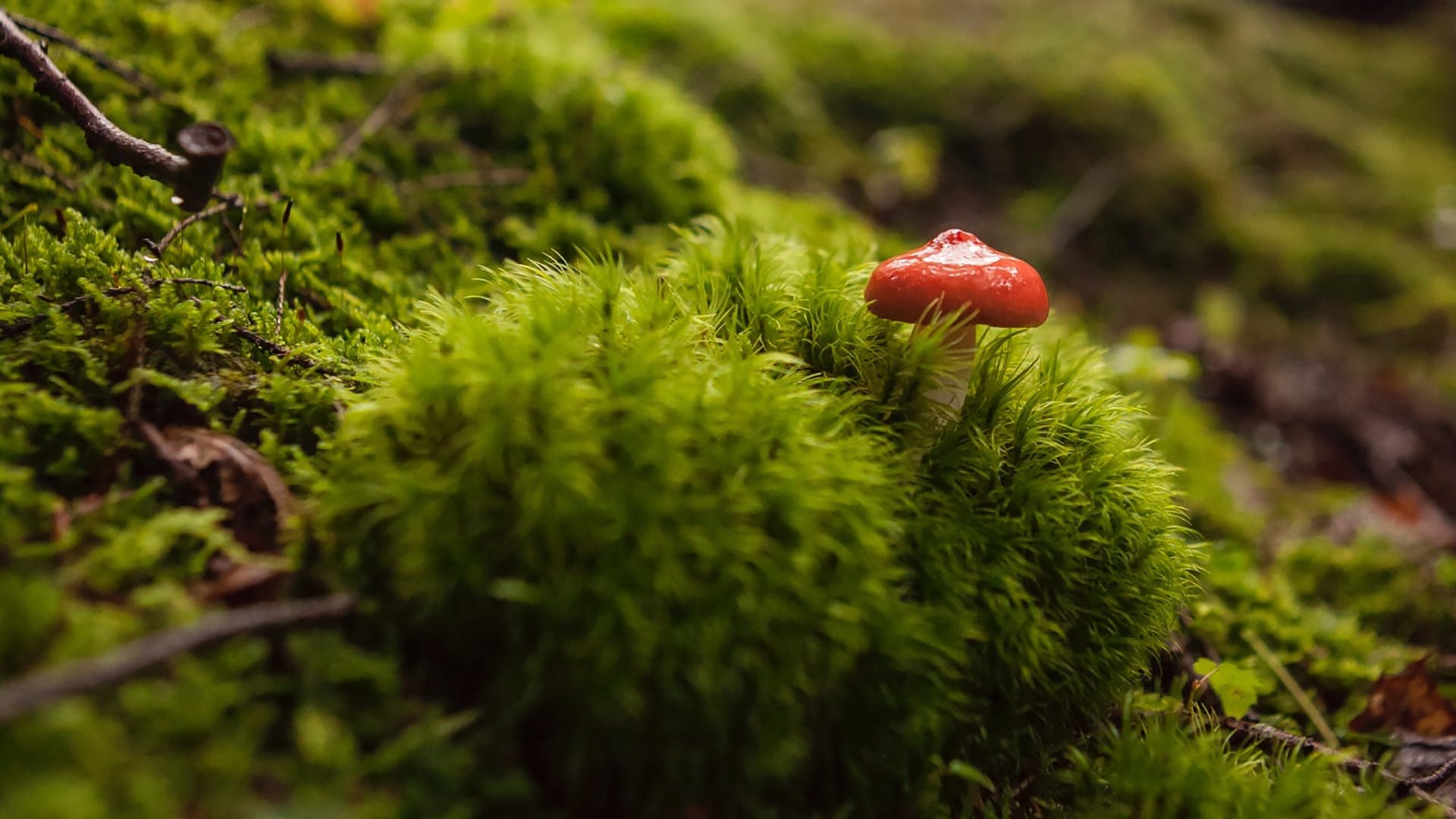 Managing an organisation’s growth is critical in relation to that organisation’s position within the larger culture network. For a label utilising neo-tribal tactics it’s important to manage the scale and concentration of its participants. A small label utilising neo-tribalism would hope to see the rewards of localisation as well as the benefit of focus, being able to invest and commit to fewer subjects where larger labels might spread risk. Cultural critic and writer Daniel Quinn in his 1999 book Beyond Civilisation writes: “Every vision is self-spreading, but not every vision spreads in the same way. In a sense, the spreading mechanism is the vision” (Quinn, 1999, p.15). Quinn is an advocate of neo-tribalism as a model to re-tribalise society, encouraging his readers to find meaning in constraint. In a sense, he suggests that more can result through cultivation than through replication. Neo-tribalism is the reversal of unhinged expansion as a method of generating subcultural or post-subcultural capital. Where he writes “the spreading mechanism is the vision” he means that the act of concentration is the vision, what might be considered an anti-massification tactic generates neo-tribal capital, which itself becomes a commodity to be shared and traded with the rest of the network.