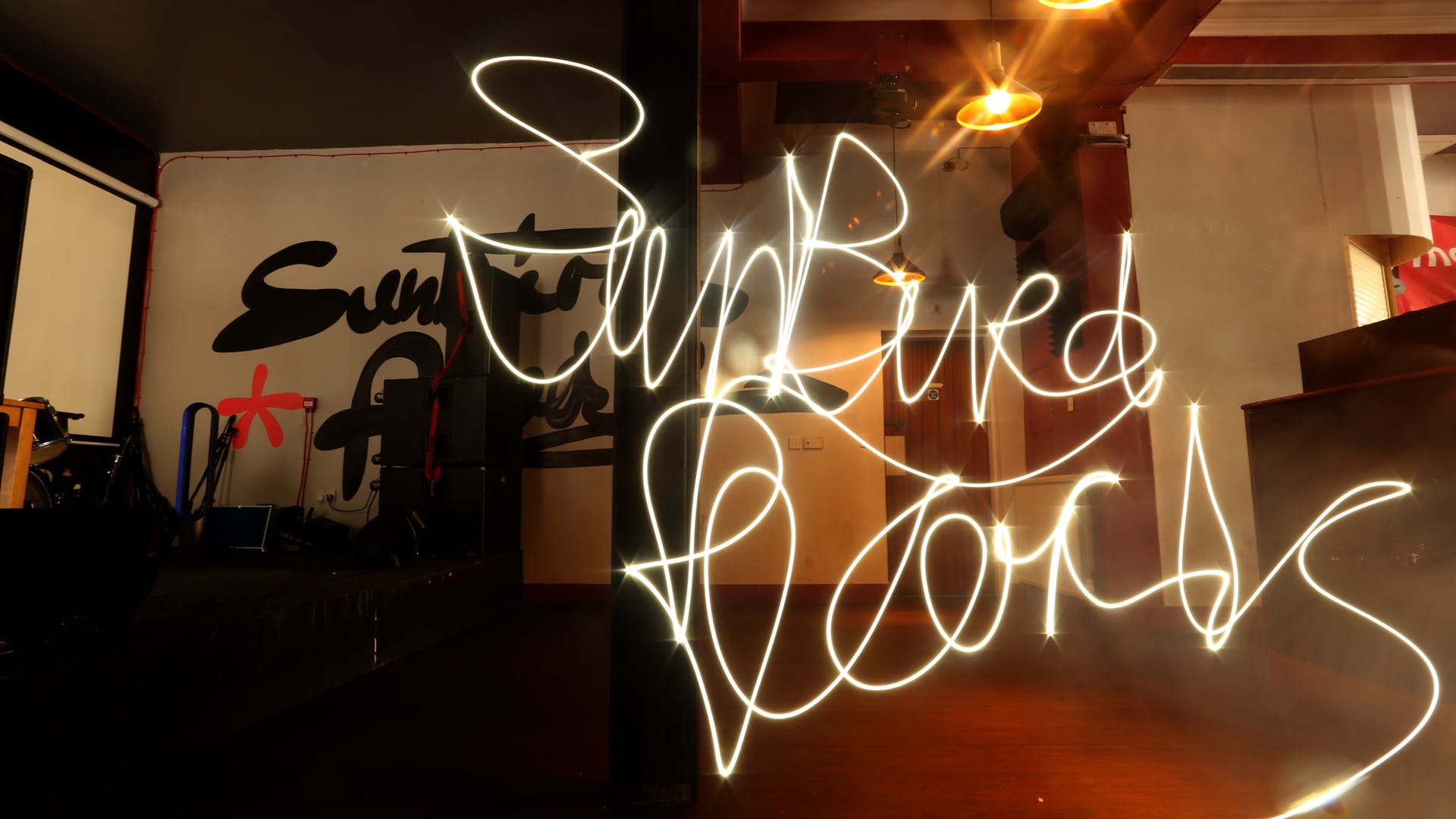 The present study posits that the relationship between the emergent, and the established, is somewhat complicated, the emergent enters into a situation which theorist Aram Sinnreich articulates in his essay ‘The Materialisation of Music and the Rise of the Cartel’ which was first published as part of The SAGE Handbook of Popular Music. In his essay Sinnreich suggests that the principle problem with the developed creative industry is it inevitably expands, and in doing so, it develops programs of self-preservation, for Sinnreich these involve: “establishing trade associations, regulating prices and practices, controlling access to retailers and consumers, and continually lobbying for copyright expansion and other legal and policy concessions. In other words, it became a cartel” (Sinnreich, 2014, p.615). The cartel is not, as is instinctually assumed, a top-down hierarchy of oppression, instead it has a flatness, which means its effects can be felt across the entire culture industry (Adorno & Horkheimer, 1944). The culture industry was first introduced as a concept by German philosopher Theodor Adorno and German sociologist Max Horkheimer in their 1944 essay ‘The Culture Industry: Enlightenment as Mass Deception’, the term will be utilised throughout the present study as a way of conveying the commodification of culture, typically as a network of organisations which produce culture for consumption, for example: Universal Music Group is a major record label that exists as part of a network of entities, not above it, but indeed, within it.