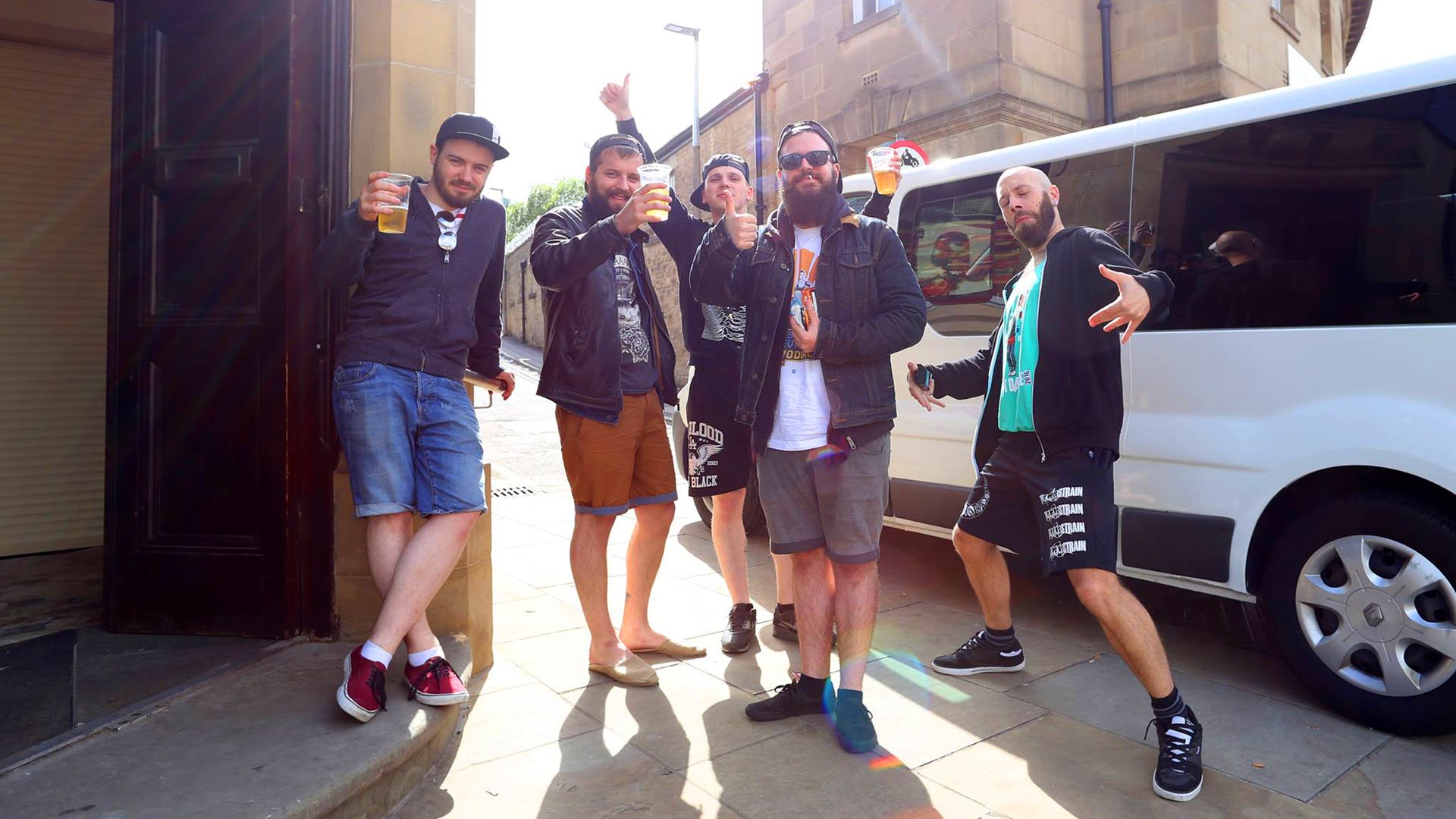 The present study interrogates the cultural cartel by re-appropriating the goods of the mainstream—overproduced records, eccentric videos, flamboyant performances—in a way that is essential to post-subculture, and therefore by Thornton’s understanding of subculture, might develop post-subcultural authenticity and from that post-subcultural capital (Thornton, 1995). The central aim is to perform difference—that is to say: make a potential alternative actual. In doing so, this avoids what social critic Neil Postman calls “culture-death” (Postman, 2005, p.172) which could result from the dominance of an unchallenged cultural cartel, because without difference creating movement, our experience of culture relaxes and the force of the cultural cartel goes unnoticed. In relation to Postman’s notion of culture-death, Vaneigem develops a similar idea which he terms “survival sickness”. Survival sickness is the state in which the individual experience of everyday life suffers, something which Vaneigem insists can be altered by collective self-management as he writes: “So general is survival sickness that any greater concentration of lived experience cannot fail to unite most of humanity in a common will to live” (Vaneigem, 1967, p.142). For Vaneigem, The Revolution Of Everyday Life is the theoretical way to cure survival sickness and avoid culture-death, by relieving the necessity for mass-produced products, services and culture. The Revolution Of Everyday Life’s solution is to empower collective self-management and self-sufficiency. These ideas are what the present study hopes to critique through the articulation of the independent record label. The contemporary independent record is not an autonomous entity, nor is it a major organisation, it is typically a small business which can operate alone or in coalition with other organisations, it is also malleable and adaptable, capable of mediating its inputs and outputs, this is what makes the design of an independent record label a unique approach to better understanding post-subcultural discourse.