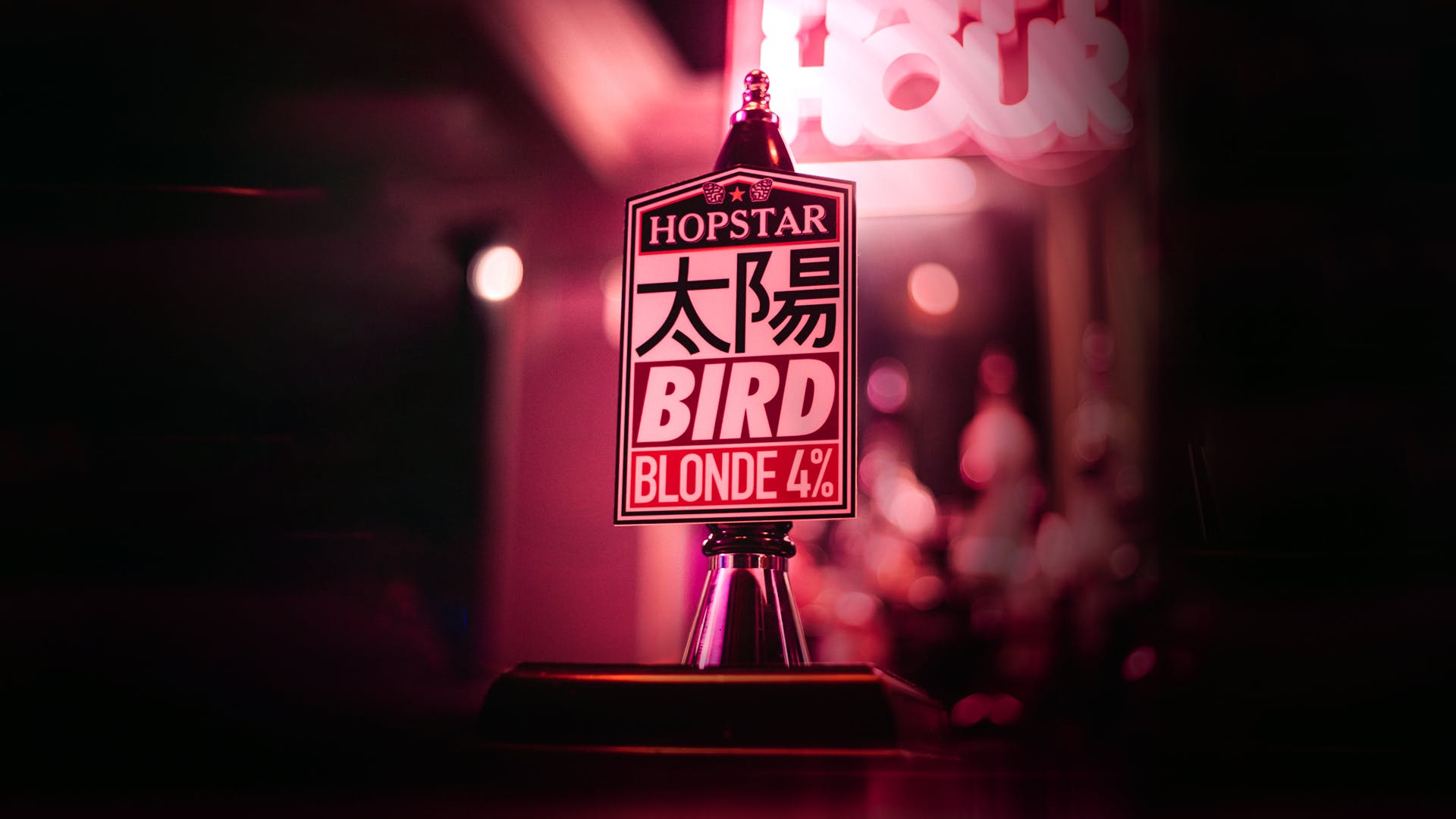 Literature, both entertaining (Hell’s Angels: A Strange and Terrible Saga—Hunter S. Thompson) and informative (England’s Dreaming—Jon Savage), often prioritises particular subcultural moments, with many writers’ nostalgia, especially for punk, only serving to render it more spectacular and fantastical: “Punk was beaten, but it had also won. If it had been the project of the Sex Pistols to destroy the music industry, then they had failed” (Savage 1991 p.541). This simply illustrates the typical nostalgia, romanticism and revivalism restricting subculture in an attempt to make an era more fantastic. Many iconic punk bands started with independent labels but eventually they signed to majors. For example, the Sex Pistols were signed to Virgin records before eventually signing with majors EMI, A&M, Warner Bros and Universal Music Group, and became a valuable product to the music industry. By contrast, this study is invested in a forward-facing practical approach to researching post-subculture, by insisting that more could be learnt about present post-subculture by developing new ways of graphically articulating the design of neo-tribes.