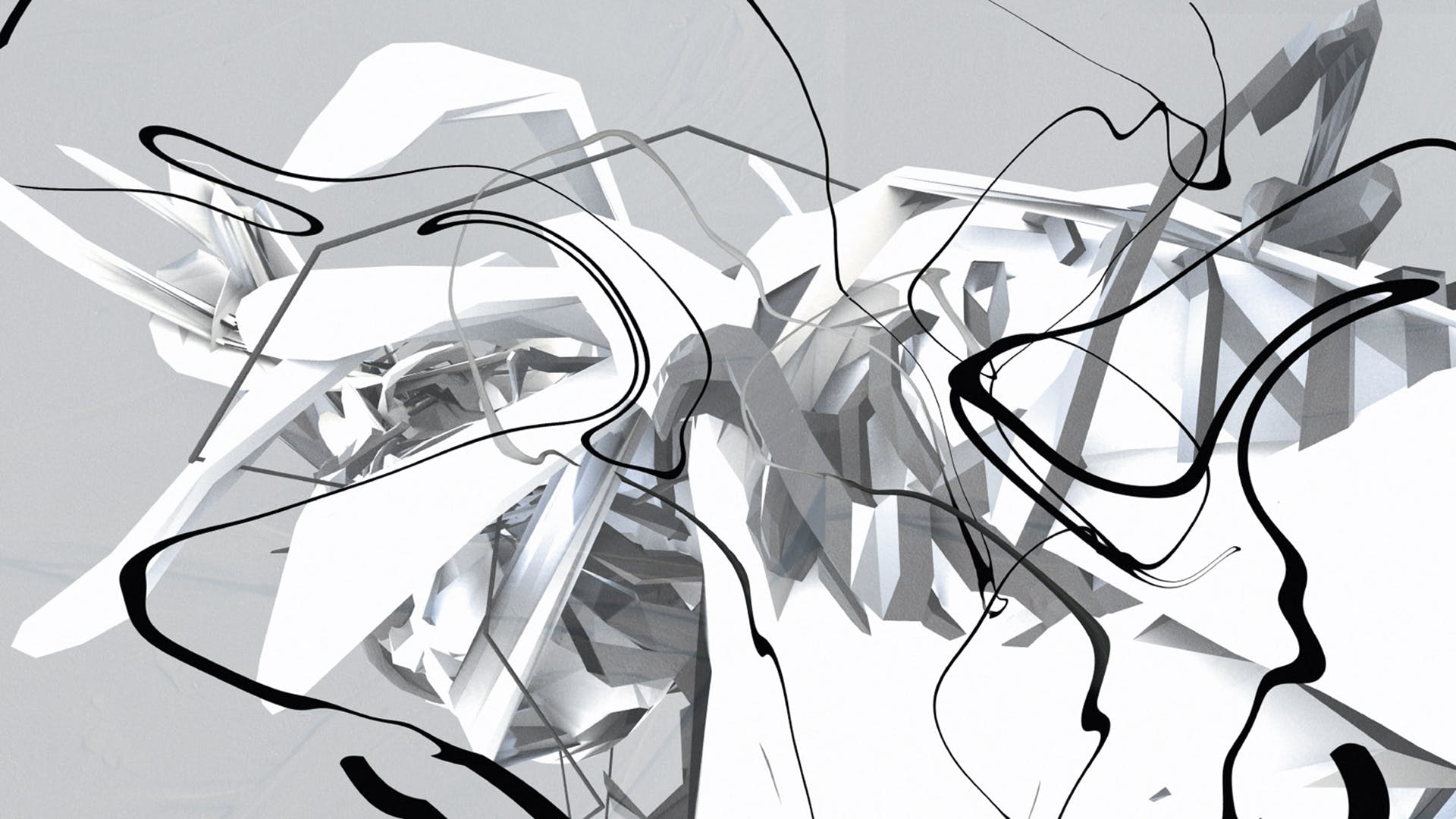 Upon reflection, the way Warp packaged Artificial Intelligence didn’t “codify a new strain of electronic music” as Cardew suggests, it codified a new strain of music consumers that became interested in IDM and the ephemera surrounding the music. Despite writing specifically about the art world, art critic and writer Lawrence Alloway is relevant here because he notes the tiers of esotericism found in an already established medium. In his 1972 essay ‘Network the Art World Described as a System’ Alloway writes: “the notion of esoteric art and everyday life in opposition needs to be modified to allow for art’s presence in the quotidian realm.” (Alloway, 1972, p.7). In one sense, intelligent dance music esoterically positions itself away from electronic music, by creating definition, in another, it is part of Alloway’s proposed modification, creating a space where, for intelligent dance music consumers, everyday life and esoteric art run in parallel. This reframing of electronic music consumption challenged the way people listened to the record, thus Warp’s tactics created a sub-sub-culture which the label was ideally situated to supply with its productions. In 1992 this would perhaps have appeared a bold step for electronic music, emphasising the articulation of its graphic representation as a primary method of creating distinction.